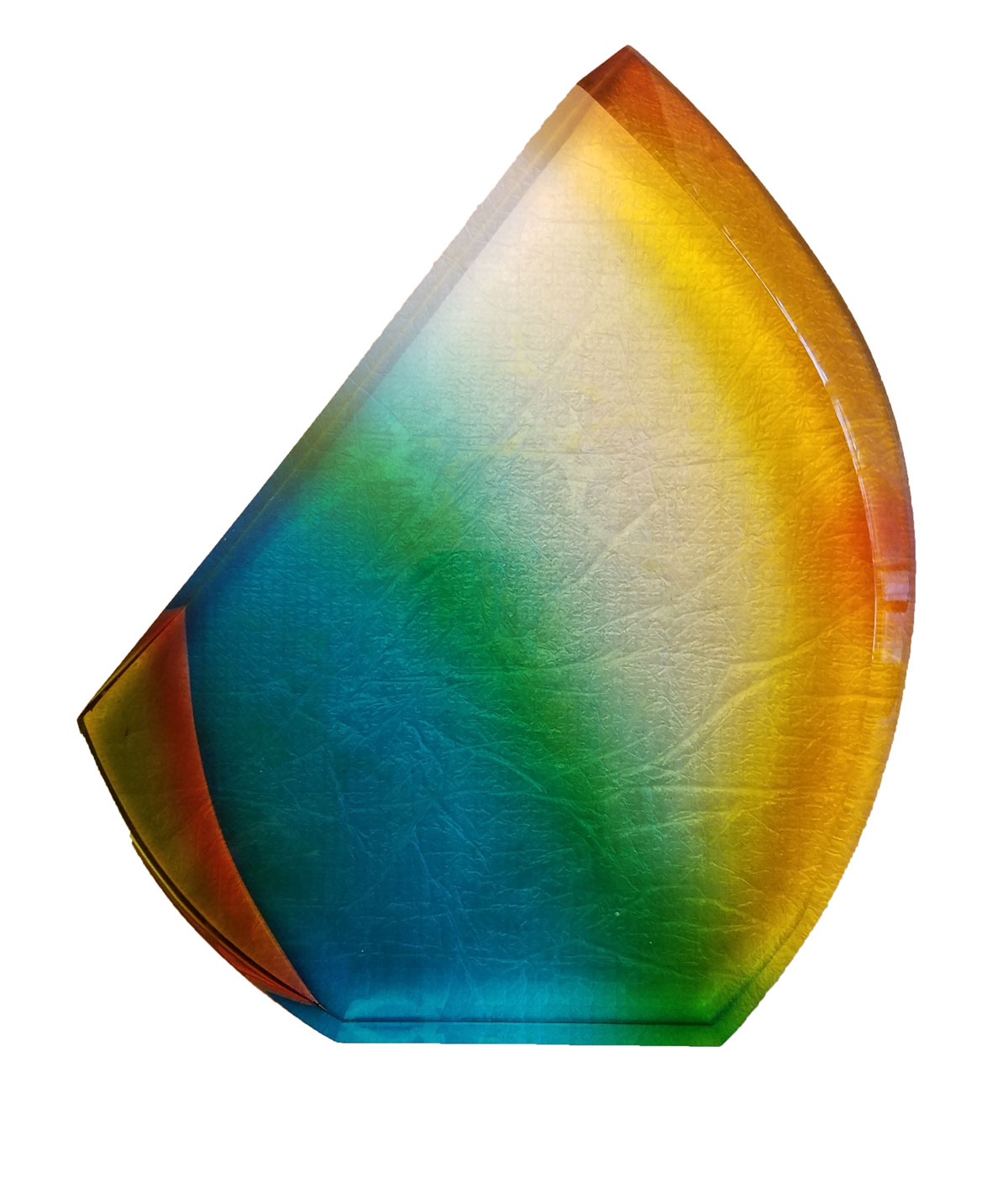 
The fifth "Berkie" Awards for outstanding achievements in theatre arts for productions in the greater Berkshire region between October 1, 2019 and September 30, 2021, were presented by the Berkshire Theatre Critics Association (BTCA) on the evening of Monday, November 15 at Zion Lutheran Church in downtown Pittsfield, MA. J. Peter Bergman and Macey Levin hosted the event.

The big winners of the evening were A Crossing: A Dance Musical, presented by Barrington Stage Company, which won the Sally and Robert Sugarman Award for a World Premier of a New Work as well as many acting and design awards, and Nina Simone: Four Women, presented by the Berkshire Theatre Group.

A special award was presented by the Board of the BTCA to Charlie Siedenberg, long time Press Director for Barrington Stage, for his exceptional support of Arts Journalism in The Berkshires.

Julianne Boyd, Artistic Director of Barrington Stage, and Kate Maguire, Artistic Director and CEO of the Berkshire Theatre Group, shared the Larry Murray Award for Community Service for reviving live theatre in The Berkshires during the pandemic through their negotiations with Actors Equity.


The Berkshire Theatre Critics Association, after a year of expectation, will resume its exploration of all things theatrical in the Berkshire Region which the group identifies as all of Berkshire County, Southern Vermont including Dorset and Weston, Eastern New York State from Schenectady and Catskill to the Mass border, Northern Connecticut, and the Pioneer Valley of Massachusetts. Member critics will once again be reviewing shows and writing articles about the many theater companies in this region and the Association will be resuming its annual award ceremony, know as “The Berkies,” in November. The Association counts as a “Season” any play, musical, revue or other theatrical forms that open between October 1 and September 30 of the following year. 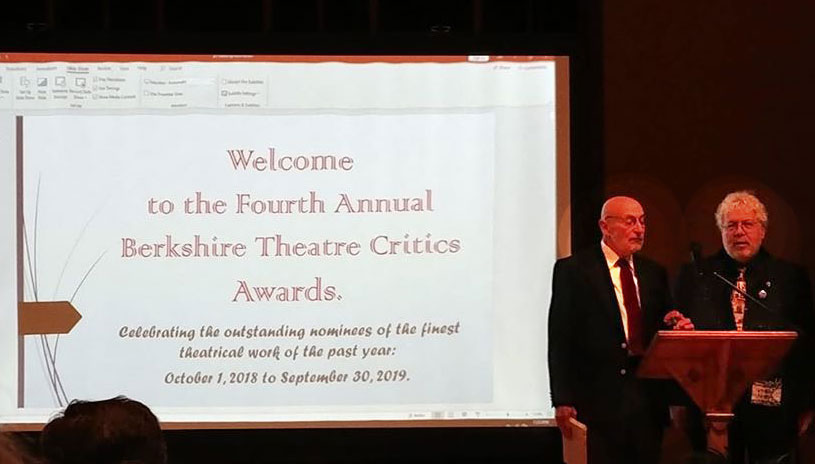 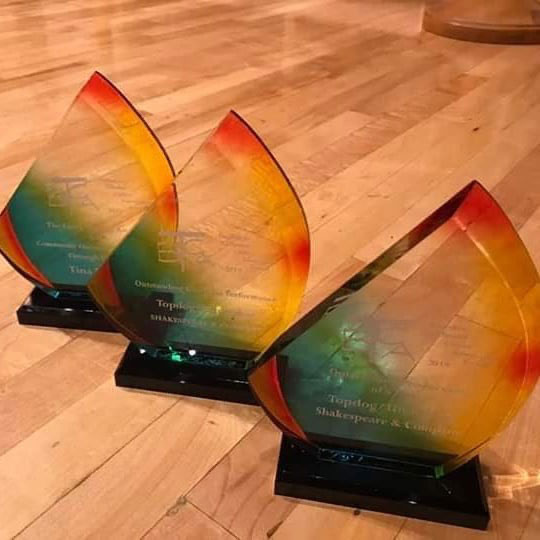 For this year’s awards, however, the season will range from October 1, 2019 through September 30, 2021 allowing for those shows that were available to audiences in that time period, in consideration of the restrictions of the Covid pandemic year, to be eligible for awards.

“It will be a challenge to our members,” Association President J. Peter Bergman said, “to recall their reactions to shows over such a lengthy period of time, but we have our reviews and our programs, show photos and notes to rely on. That’s one of the great things that we do: we document the arts that we enjoy and admire.”

Not only will the BTCA present the array of awards we've come to expect, but the Association plans to honor theater companies that stretched their usual endeavors to keep their audiences enthralled over the past year with special programs, variations on “live” performance, and an e-mail experience to keep people informed about theater activities and prospects for the future. The 2021 season itself is growing by leaps and bounds with announced intentions from Barrington Stage Company, Williamstown Theatre Festival, Berkshire Theatre Group, Chester Theatre, PS21, Theater Barn, Weston Theatre, Dorset Theatre Festival, Shakespeare & Company, Berkshire Opera Festival, Oldcastle Theatre, Capital Rep, WAM Theatre, The Living Room Theatre and others as well. In addition Northern Stage (not in our region, but not too much farther away) has begun work on an outdoor stage. 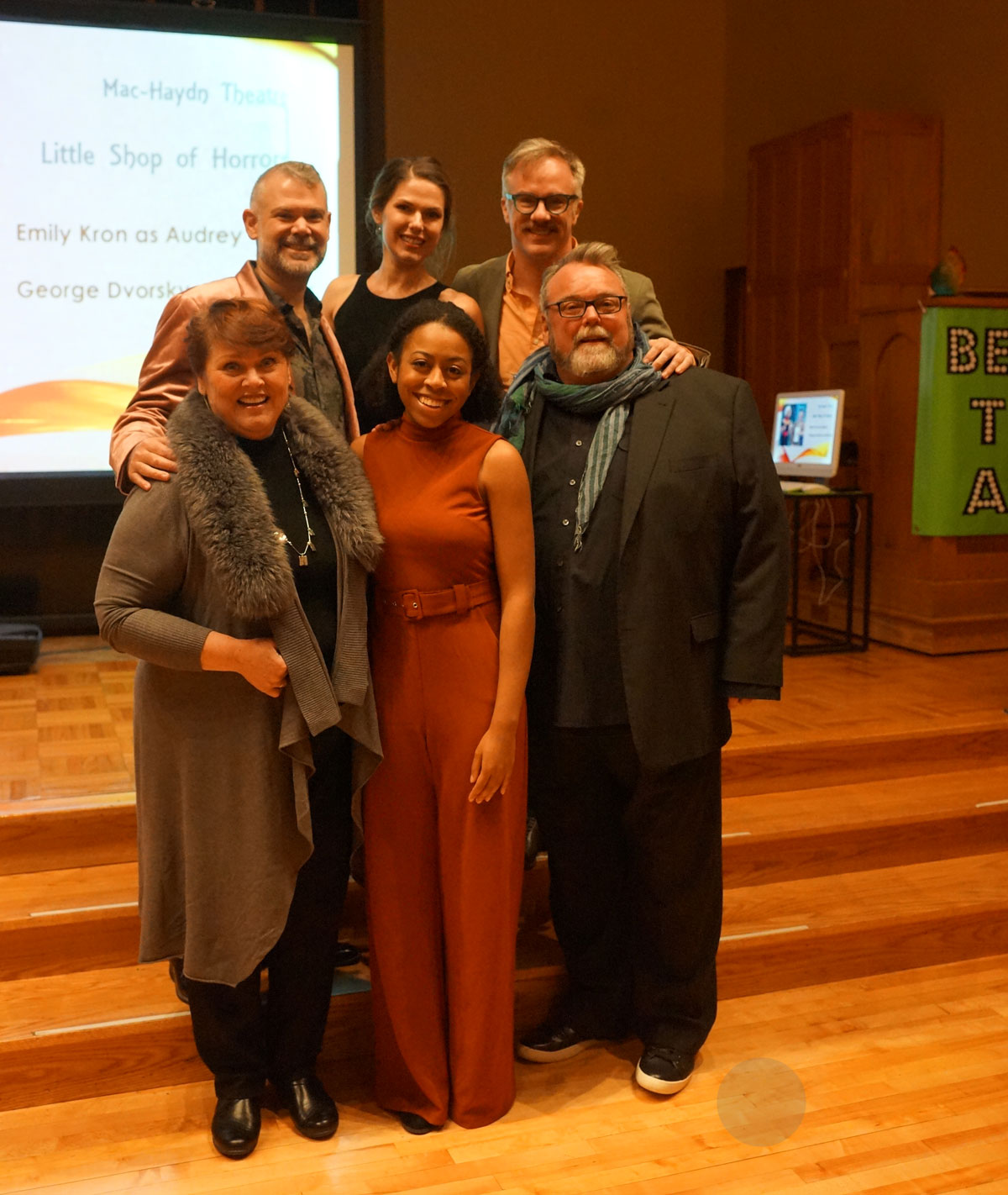 For the first time the Board has designated a change in the name of one of our awards: The prize for Outstanding New Play will henceforth be called the “Sally and Robert Sugarman Award for Outstanding New Play” to honor two founding board members; Sally Sugarman’s death in December brought to mind the need to keep the work of such ardent contributors front and center. 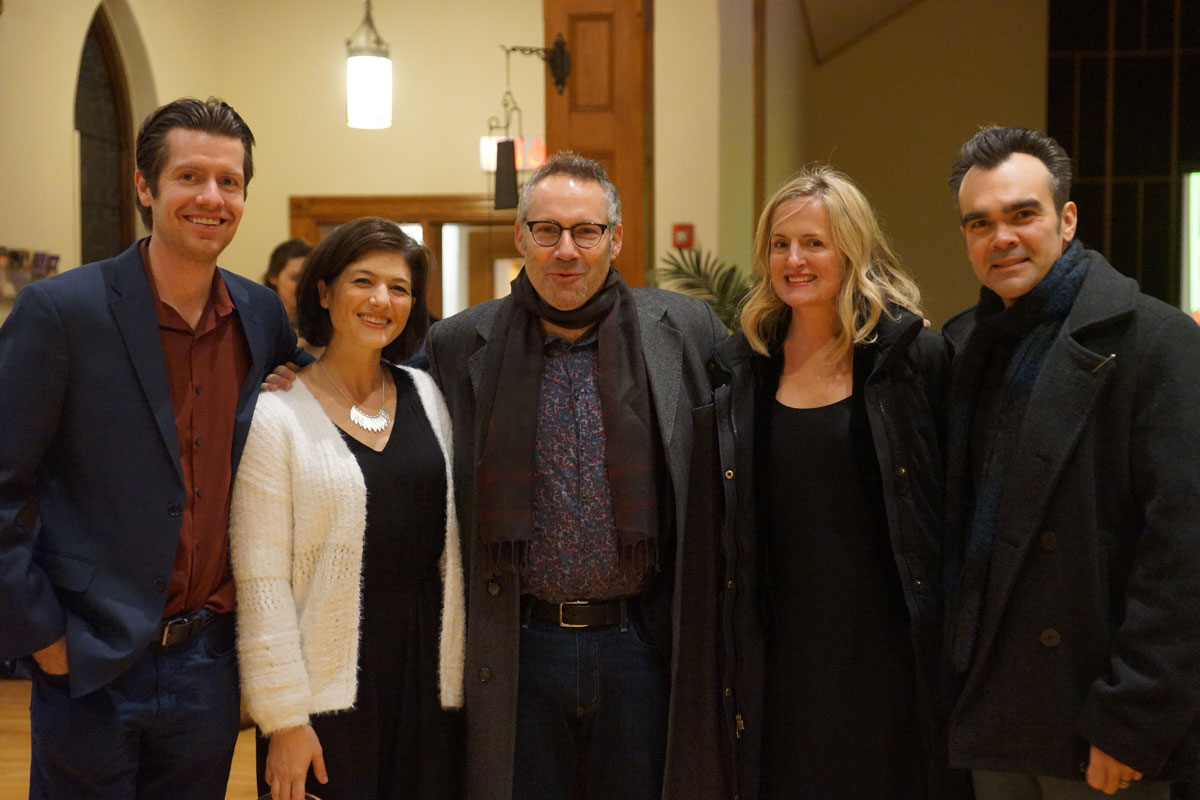 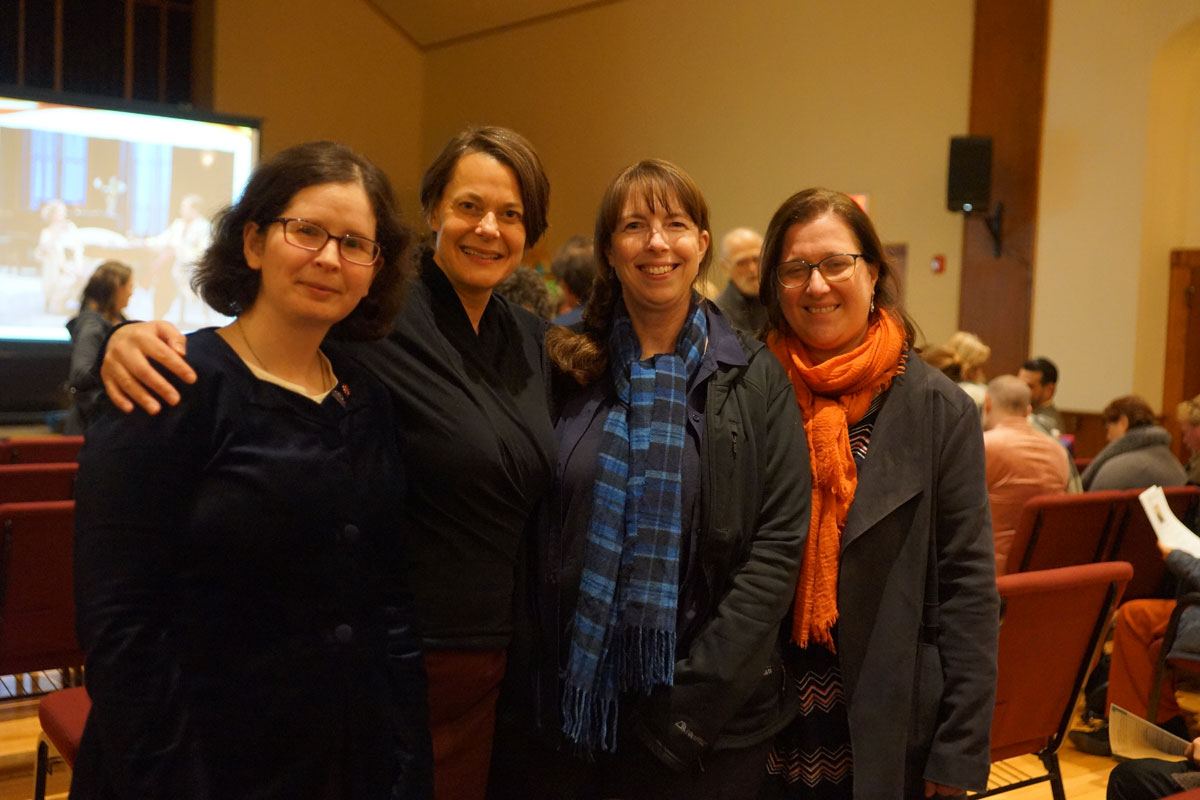 “It was clear to see this past year how much live theatre means to people here,” Bergman said. “Berkshire Theatre Group and Barrington Stage Company worked together to negotiate reasonable contracts and were the only two companies in the United States to produce live theatre this past summer, fall and spring. They were amply rewarded by sold-out houses (minimal and reduced as they were, by law) which proved the necessity of live theater. Williamstown’s autumn season of recorded plays on Audible.com extended even more opportunities to regional audiences as well as to their normal visiting audience members.”

The Berkshire Theatre Critics Association extends an invitation and a welcome to all the companies and their attendees: Keep the theater, and the various theaters, alive this year and watch for our October announcements of this year’s nominees and the awards ceremony itself. All are welcome.